In this guest post, Watershed co-founder Lynn Duryea shares memories of artist William P. Daley and recounts his connection to Watershed. Daley passed away on January 16, 2022. 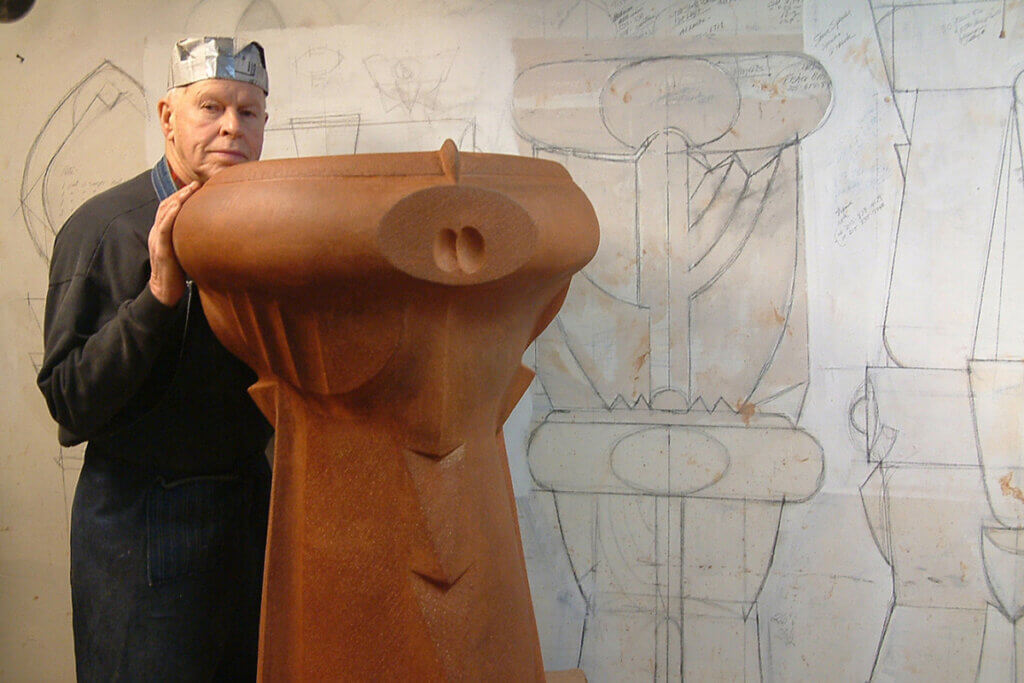 When I think of Bill Daley, the word devotion comes to mind. Devotion to his family, his friends, his work, his teaching, his spiritual life. He was generous in that devotion, giving to everyone and everything expansively. His ability to communicate, his sense of humor, his acknowledgement and acceptance of his humanity, made him accessible and profound. 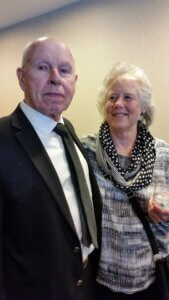 I met Bill in October of 1990 at Open Door, a workshop for Maine residents at the Haystack School. I’ve long since forgotten the focus of the weekend, but I do remember the energy in the room. It wasn’t unusual for Bill to be one of the last to leave the studio late at night, after helping us navigate the structural challenges of what we were doing. His closing critique was masterful. Anyone who has had the experience of Bill as a teacher can say the same thing. I am deeply grateful for the friendship and mentorship that grew out of that weekend.

Bill was a supporter of Watershed from its early years, understanding our mission and our potential. We honored him in the first group of Watershed Legends in 2007, our way of acknowledging leaders and innovators in our field. Bill certainly was that.

Bill gave the closing remarks at Ignite / Invite, Watershed’s 25th celebratory symposium in 2012. In typical Bill fashion, there was a lot of laughter as well as ample food for thought. The picture of Bill with fellow Watershed Legends John Mason and Richard Shaw (below) was taken at that time. 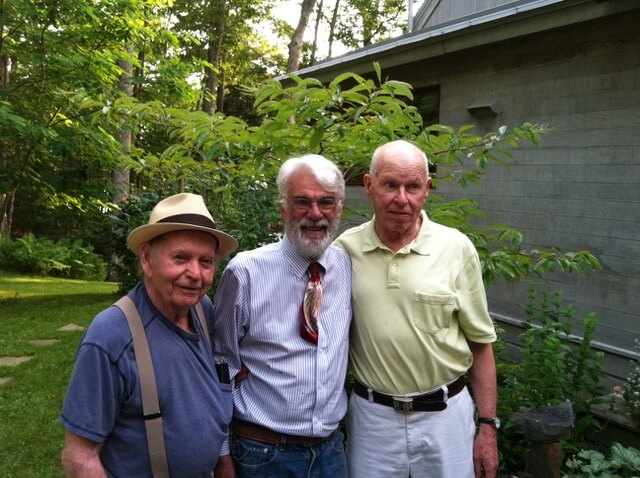 During the 1991 NCECA in Arizona, Bill’s forthrightness had a major and lasting impact on Watershed. That year, the Randall Session was Art in the Age of AIDS. The panelists included gallerist Garth Clark, collector Stephane Janssen, AIDS activist Peter Staley, and Gustavo Gonzales, an art therapist from New York City. During the panel, Gustavo mentioned he had been invited to lead a workshop the following summer at Watershed for people living with AIDS—provided there was enough funding. Bill was in the audience of thousands. He stood up and said loudly, “If everyone in this room gives $2, this workshop will run.” Hats, paper bags, and backpacks got passed. After the panel, we sat in the hallway counting stacks of bills. Those funds, in addition to contributions from the panelists, funded the 1991 workshop. The Watershed Workshop for People with HIV/AIDS continued until 2004. A publication about its history is currently at the printers.

Thank you Bill, for what you gave—as an artist, a teacher, a collaborator, a mentor and a friend. But most of all for who you were.